Background: "Frozen" is an award-winning Broadway play that was nominated for four Tony Awards including the Tony Award for Best Play in 2004. The overall theme for this four-character play is emotional paralysis and the possibility of forgiveness for the unforgivable. It is a dark theatrical journey about a remorseless serial killer of children. The play dares to ask some tough questions: What value do we place on life itself? What are the limits of forgiveness? Are there naturally "evil" people and should they be punished for their acts?

Objective: Parkland Theatre artistic director Randi Jennifer Collins Hard knew that the play was a "tough sell." So we determined that the objective of the promotional campaign should be to simply get the target audience's attention with the poster while representing the intense subject material in an unflinching artistic manner. This play is not for everyone, but we knew it could find the right audience if we simply raised the awareness of this unique event.

Solution: Initial poster concepts were developed using stock photos as placeholders. Once a concept was selected, a professional photographer was hired to recreate the image. Bryan Heaton was chosen as the photographer because of his extensive experience working with children. The final image was retouched and "distressed" in Photoshop and then adapted for the direct mail campaign and TV spot. Although local television stations deemed that the TV spot was too controversial to air, the ad did eventually run on Parkland's own cable channel. 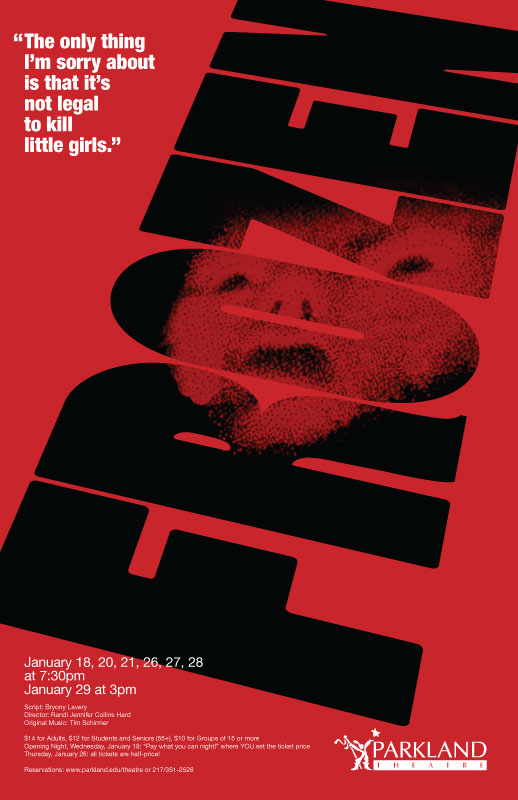 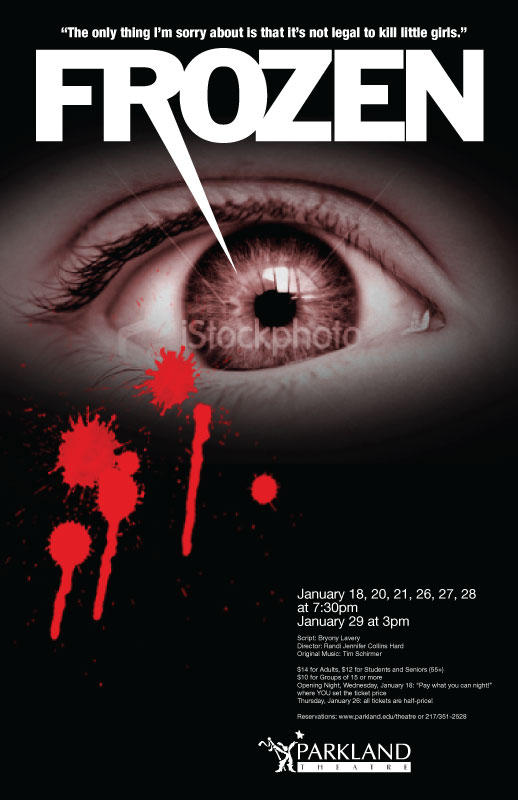 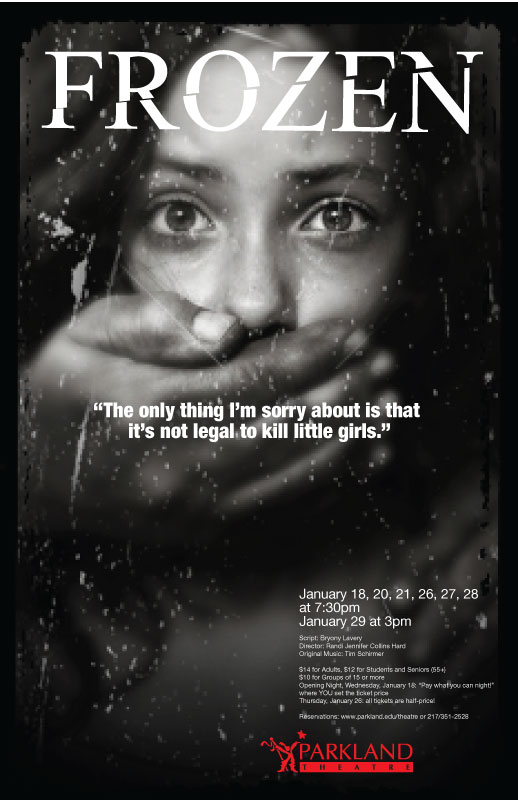 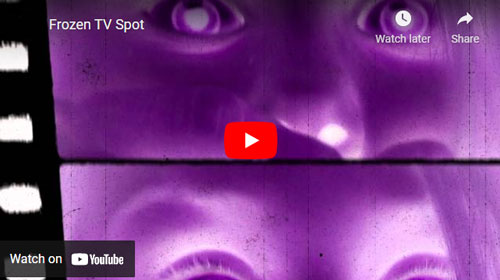 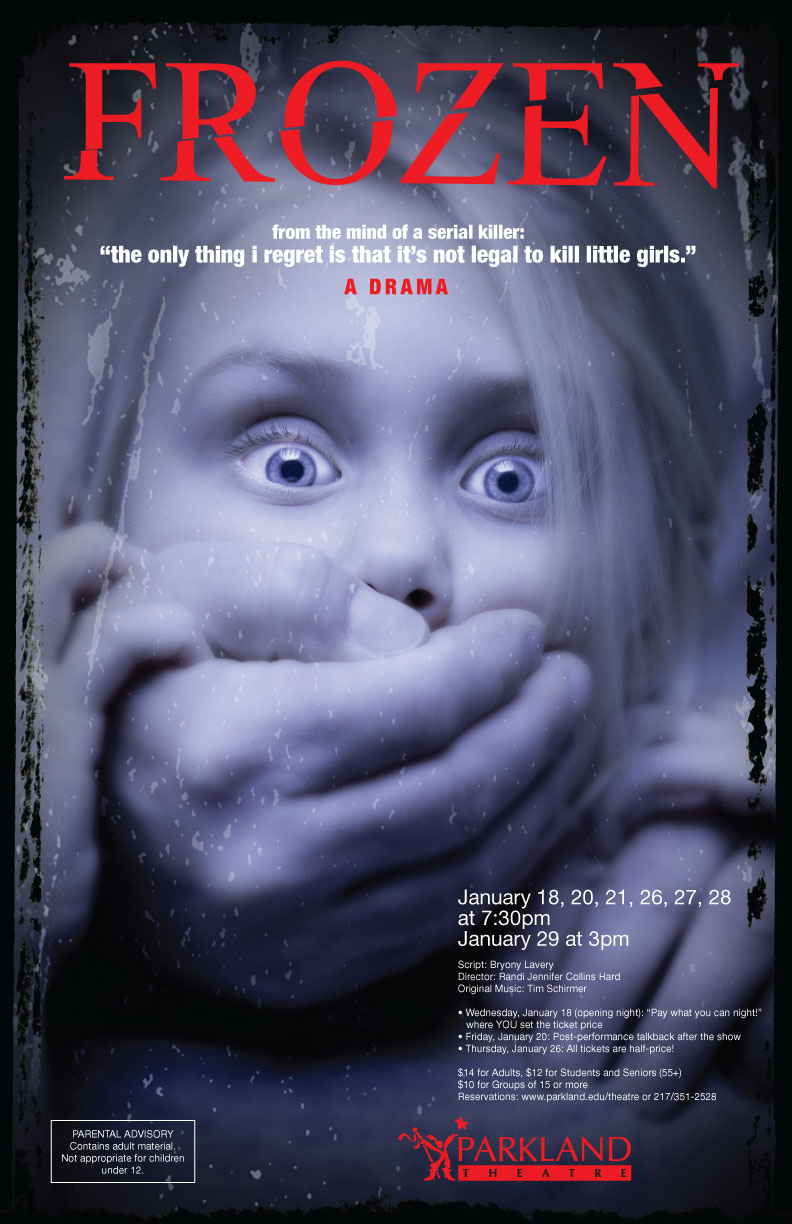