Background: The City of Champaign was founded in 1861. Today, Champaign is a progressive, trend-setting community with a dependable city government that provides a stable infrastructure for growth. Employees of the City care about its citizens and are actively involved in the community. The client's old logo featured the City building and we were told that it was desirable to retain the building icon in the new logo. Based on the Los Angeles City Hall, the current City building was designed with art deco motifs that were popular with architects in the 1930s. Located in downtown Champaign, the City building represents an enduring symbol of stability.

Objective: We collaborated with a committee of seven people including the City Manager. The committee agreed that the new logo should convey responsibility, competence, integrity, trust and a sense of caring. We also agreed that the City's character is classic, conservative, established, orderly, sincere, open and energetic. Other logos that the committee liked include the University of Illinois pillar and the Prudential logo. As designers, our job was to create a logo that satisfied everyone on the committee. As consultants, our job was to assist the committee in reaching consensus.

Solution: One month after being awarded the assignment, we presented a 26-page proposal that outlined our solution. This proposal illustrated our process of exploration and the various studies we produced reducing the City building down to its essential elements. We arrived at a final illustration of the new City building icon after testing many variations on the theme. After refinement of the typography, a finished black-and-white logo was presented and approved. Then we presented over 30 color combinations for the committee to consider. After discussion and review, the committee came to a consensus on the final color selection. Upon approval of the color logo, we produced a web-based style guide with examples of approved logo usage and examples of applications. The entire process took five months to complete. 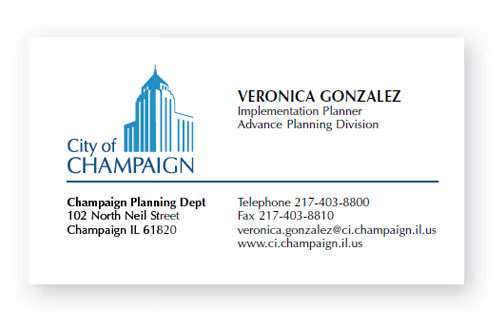 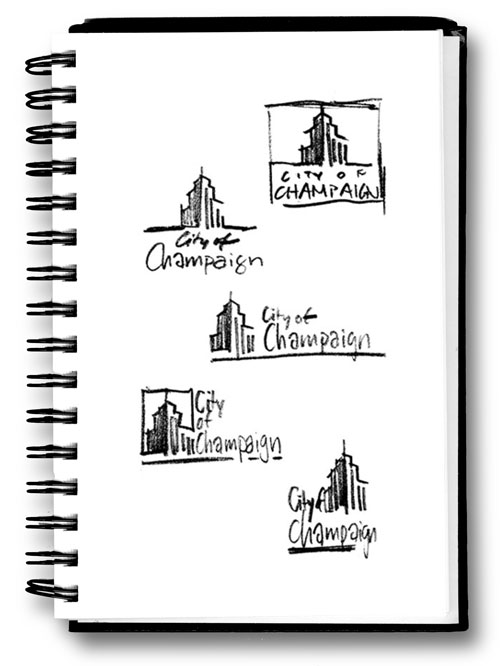 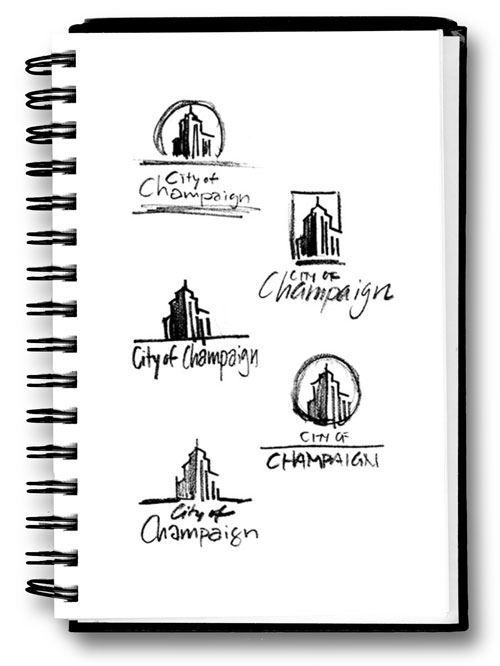 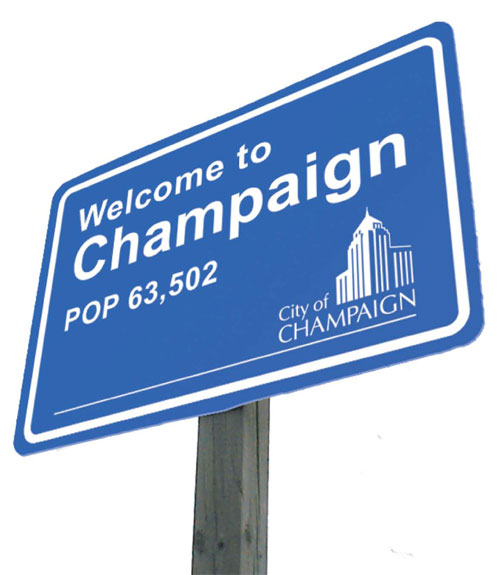